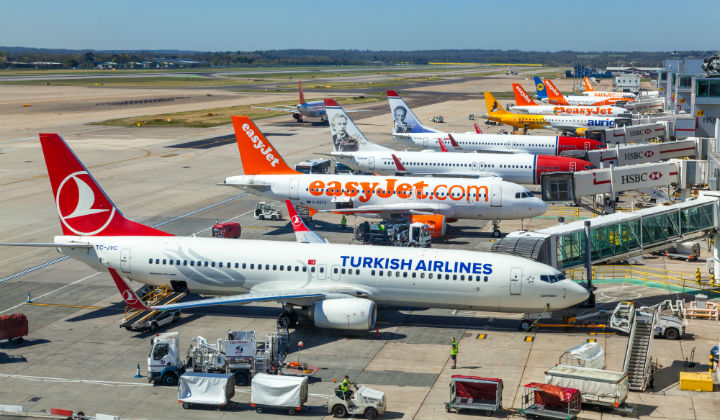 Air New Zealand has won the title of the world’s best airline for 2020 according to AirlineRatings.com.

Air New Zealand Acting Chief Executive Officer Jeff McDowall said “Winning the award for a record sixth time was a testament to the efforts of the airline’s 12,500 staff who were focused on delivering a world-class uniquely Kiwi experience to its customers every day.”

Here are the AirlineRatings.com top 20 world’s best airline for 2020

As well as the overall winner there were individual awards for specific categories listed as follows:

Virgin Australia won the Best Economy Airline for having the most spacious cabin in economy class. The airline also took home the prize for Best Cabin Crew.

Singapore Airlines won the prestigious Best First Class award for its impressive Suites. The six suites in the upper deck of the airline’s flagship Airbus A380s are very impressive and could be classed as mini hotel rooms.

Qatar Airways retained the title of Best Catering and Best Business Class for its stunning Qsuites.

Emirates was another one of the big winner with Best Inflight Entertainment and Best Long-Haul Middle East airline.

Cebu Pacific picked up the Most Improved Airline award for 2020.

Travel insurance will cover you in the unfortunate event that your flight is delayed as well as cancellation, should something happen that means you can’t fly (Terms Apply).

If you have booked your flights and hotel separately add ESFI (End Supplier Failure Insurance) to your Travel Insurance. ESFI will cover you if your airline or hotel ceases trading due to financial failure before or during your holiday.

For more information about Travel Insurance or cover for your trip speak to our friendly staff on 0800 294 2969 to get or quote or compare up to 48 prices from a range of specialist insurers online, there are no upper age limits and cover is available for pre-existing medical conditions.