The Importance of Baggage Cover on Travel Insurance 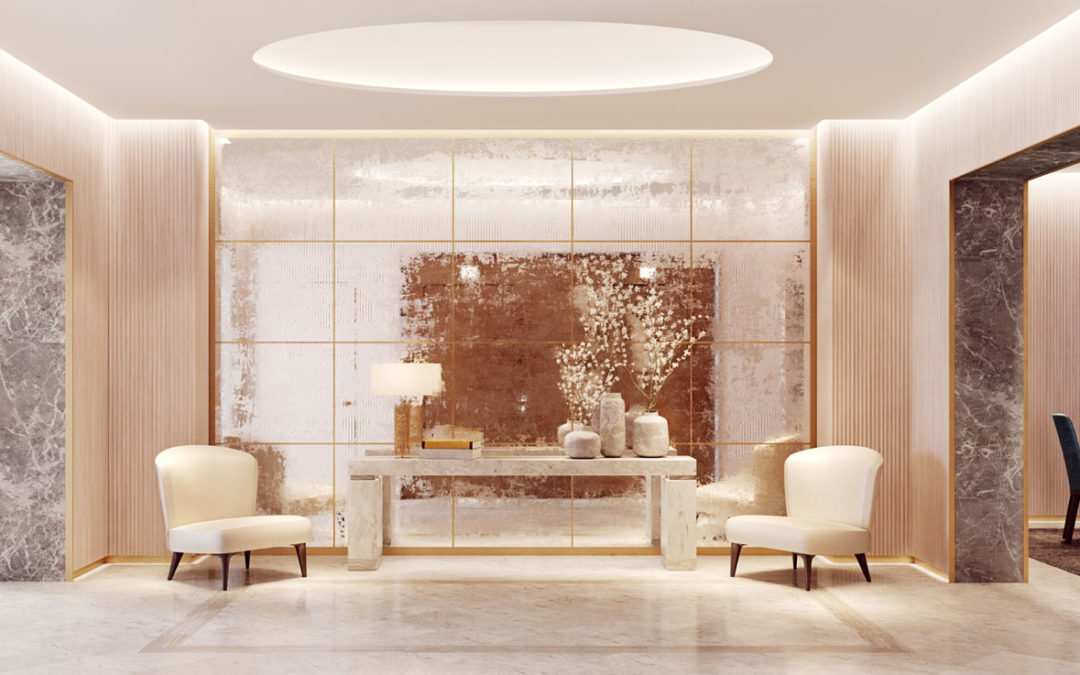 Lost or stolen baggage has been named as the second most common reason for holidaymakers to make a claim on their travel insurance. With more than 1000 Brits a day losing bags at airports worldwide.

According to the figures, 396,000 British travellers contacted their travel insurer last year to make a claim concerning lost or stolen baggage. The total value of the settlement paid out to policyholders for these lost and stolen baggage claims reached a total of £37.9 million. This figure signalled an 8% rise in the cost of pay-outs since the previous year when pay-outs totalled around £34.8 million.

Baggage handlers in airports have been signposted as causing part of the problem. As a consequence, passengers have become distrustful of the airlines and their employees, with one in eight adults questioned, claiming that they do not trust baggage handlers at airports.

When you pick up your luggage it’s important to check it over for damage and report this before leaving the airport. You will need the resulting paperwork if you are to make a claim through your travel insurance policy. Failure to report the damage at the time could result in the insurer refusing to pay out.

Look after your high value items.

Always carry them in your hand luggage or even on your person in a waist belt. Better still, if you can, leave them at home.

Use a padlock on your suitcase.

This will reduce the chance of opportunistic thieves swiping items from your bag, or worse, putting items in.

Use a colourful luggage strap.

This will make your bag easy to identify and will alert other travellers that this is not their bag. Make sure all your bags are also clearly labelled with your name, address and mobile contact number.

If you are travelling with a close companion, split your clothes between two suitcases to increase your chances of being reunited with at least some personal items when you arrive at your holiday destination.

If you are taking medication with you on holiday, similar to clothes, split the medication between as many bags as possible. This means, if you lose one, you still have a few days of tablets to see you over till you can arrange for replacement medication.