Home > Latest News > Your guide to data roaming within the EU

Your guide to data roaming within the EU 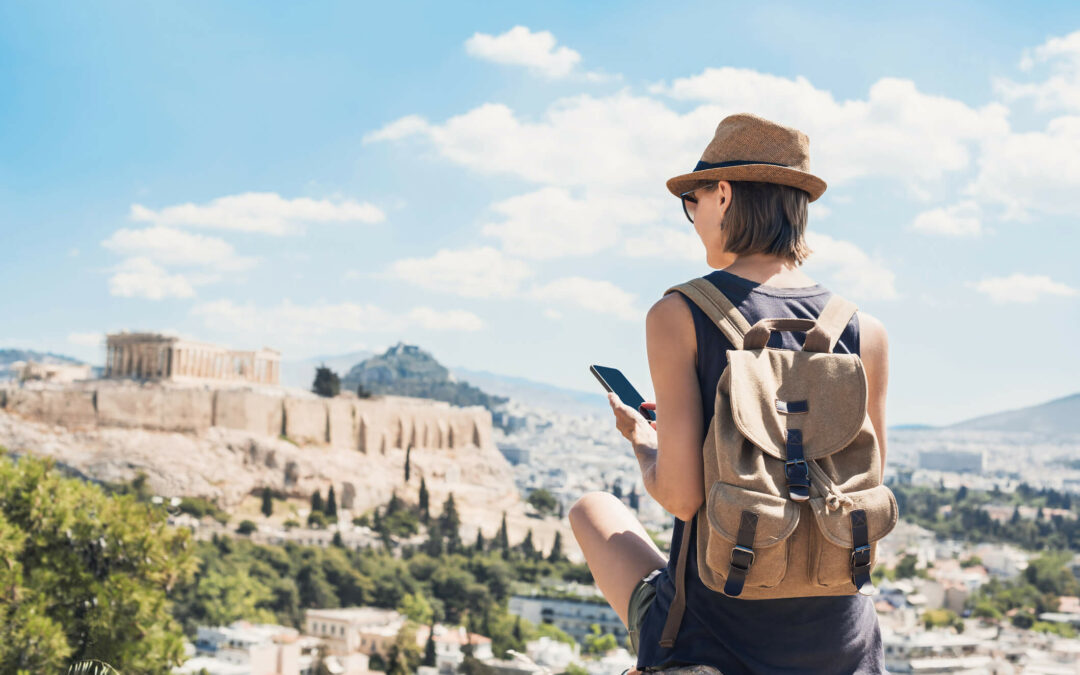 Making plans to travel this year? Want to take advantage of the ability to travel after a couple of years of being stuck at home?

Thousands of Brits are planning a getaway this year, with many choosing the EU as their destination.

But not everything that has changed was due to the pandemic. Some changes happened before that, such as the reintroduction of charging for data roaming. We asked Broadband.co.uk to help us understand the new rules.

What is data roaming?

Data roaming is the ability to use your phone data while outside the country, or ‘geographical coverage area’, as phone providers like to refer to it.

For most of us with a standard phone contract, our geographical coverage area is the United Kingdom.

While we were in the EU, we could use all the minutes, texts and data within our contract at no extra charge – now we can’t; we have to pay an extra fee to access them, the roaming charge.

Why has my network started charging roaming fees?

When the UK was part of the EU, we were also subject to EU legislation.

One piece of legislation was a ban on roaming charges and roaming within the EU was included within a standard phone contract.

As the UK is no longer part of the EU, we are no longer subject to that legislation and mobile phone providers have been allowed to charge for roaming again since January 2021.

Are there any providers that still offer free roaming?

All but two UK networks now charge for data roaming within the EU – only O2 and Virgin Mobile have yet to reintroduce roaming charges.

That may change, but for now at least, they still offer free roaming.

Three, Vodafone and EE all charge £2 per day for roaming within the EU, with a few minor exceptions.

Are there other ways to avoid roaming charges or reduce costs?

There are a few simple ways to avoid, or at least minimise data use when travelling.

This article was written by Jamie Kavanagh, Contributor at Broadband.co.uk. Jamie specialises in making technical subjects understandable to all and spends his time writing technical articles, training courses and blog posts. 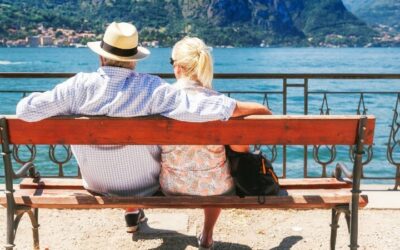 Holidays made easier as UK scraps all Covid travel restrictions

There was more good news for sun-starved Brits this week as the UK government announced the end of all remaining coronavirus travel restrictions....

END_OF_DOCUMENT_TOKEN_TO_BE_REPLACED 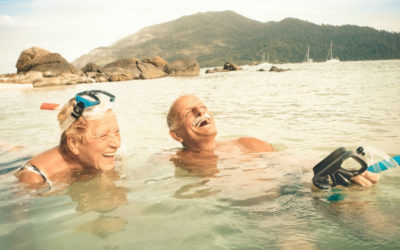 Why Travel Insurance could save you thousands

The world has changed a lot over the last two years. From the UK's departure from the EU to a global pandemic which brought international travel to...

END_OF_DOCUMENT_TOKEN_TO_BE_REPLACED 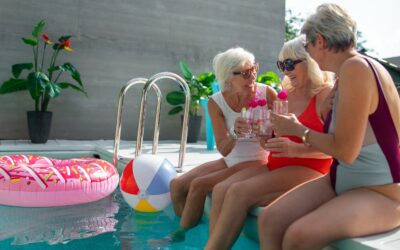